We have established a dog breeding program that focuses on the health and well being of not just the canine but the lineage and pedigree of the species itself. 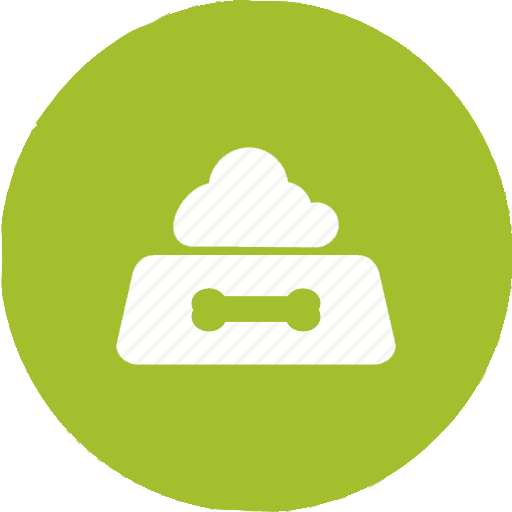 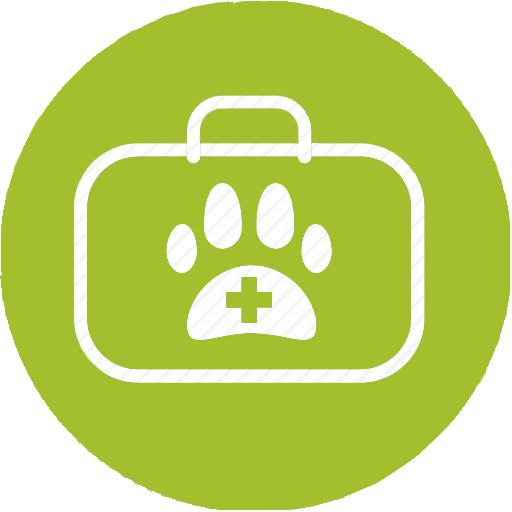 Your new puppy will have been to our vet 5 times by the time you get him or her at approximately 8 weeks. The puppy will be dewormed, receive their first shots, and will also be micro-chipped. You will have to follow up at your vet to continue with the puppies series of vaccines.

We start to train and work with our puppies from the first day, socializing as well as following the suggested guidelines of the best trainers in the US. We have a well researched program of using sounds, small tasks, toys and other materials to influence and help your puppy be an easy going, fun loving, social and well trained adult. 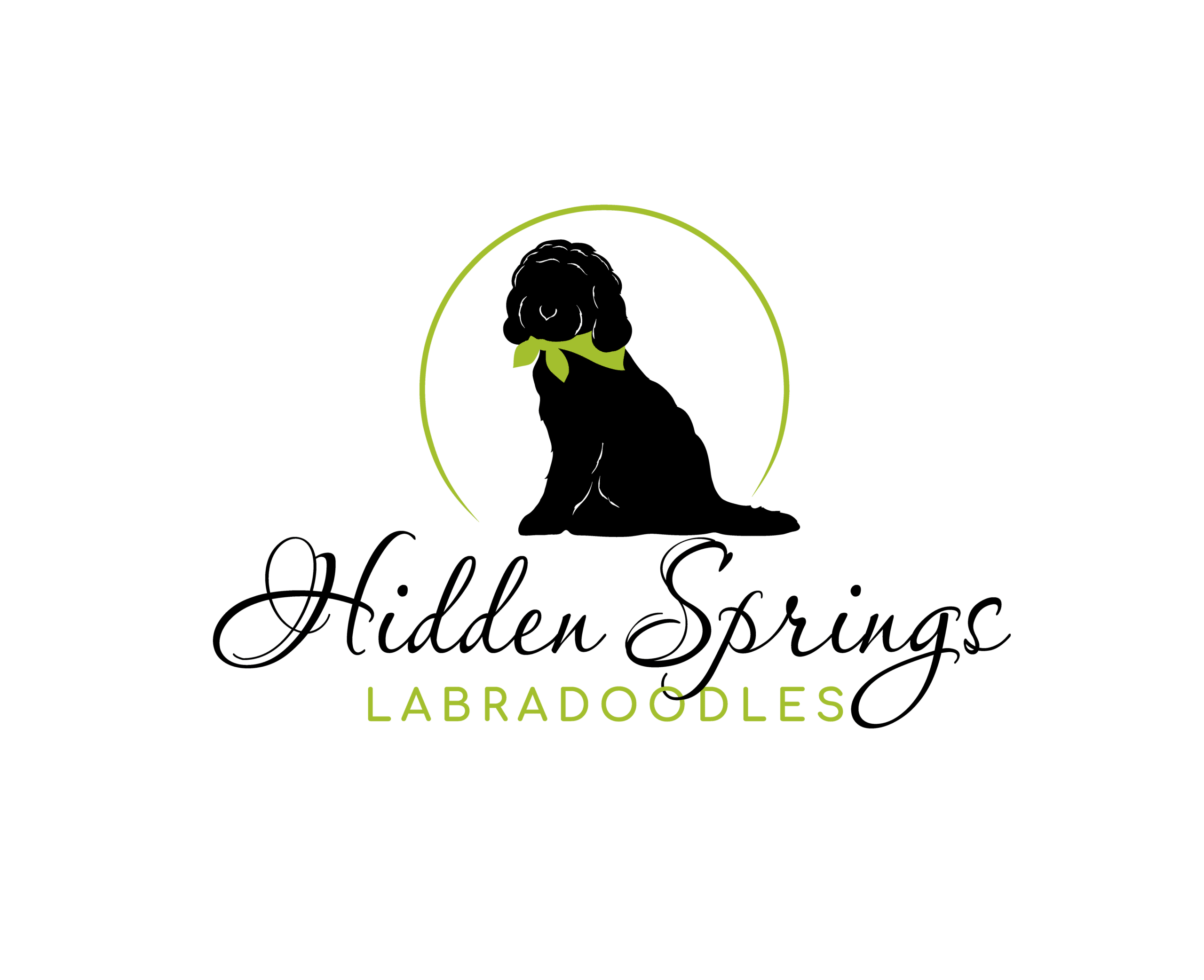 In 1989, Wally Conron of the Royal Guide Dog Association of Australia produced the first known litter of Labradoodle pups in response to a visually-impaired women’s need for an allergy-friendly dog (due to her husband’s allergies). In response to the request, 33 samples of poodle hair and saliva were sent to the couple to see if the poodles would cause an allergic reaction to the husband’s allergies; all of the poodle samples sent still bothered his allergies.

Conran decided to cross a Standard Poodle with a Labrador. Coat and saliva samples from the three pups in the Poodle and Labrador litter were sent to the Hawaiian couple for trial. One of the three samples was allergy-friendly. The allergy-friendly dog, Sultan, was then trained to become the service dog for the blind woman. Sultan was not only a service dog, but also the beloved family companion of the couple.

After Conran’s initial efforts and to advance the breed farther, Tegan Park and Rutland Manor in Australia began breeding Labradoodles. These pioneers were determined to produce litters with consistent conformation, coat type, and temperament. As a result, a number of other dog breeds were bred into the Labradoodle lines: Irish Water Spaniel, Curly Coat Retriever, American and the English Cocker Spaniel. The Australian Labradoodle is now considered to be a cross between the Poodle, Cocker Spaniel and Labrador Retriever, while the Labradoodle is a cross between the Labrador Retriever and Poodle only. The Australian Labradodle consitently produces allergy friendly coat types as well as exceptional temperaments.

Information republished with permission from Australian Labradoodle Association of America.

We understand the parents' influence on a given litter is paramount to a successful breeding program. Canine genetics and heredity are what makes everything possible.

It all starts with establishing a realistic breeding program that is suitable to the longevity of the health of the canine. We clearly outline our dog breeding program. About 90% of dog breeders do not think of doing it, and that is why most fail.

Hidden Springs Labradoodles never breeds two dogs because of intuition. Instead, it is a long period filled with studies of dozens and dozens of bloodlines and pedigrees of potential matches.

The bitch heat cycle and her pregnancy are both essential components of our successful dog breeding program. We understand these perfectly in order to put all of the chances on our side to produce a successful litter.